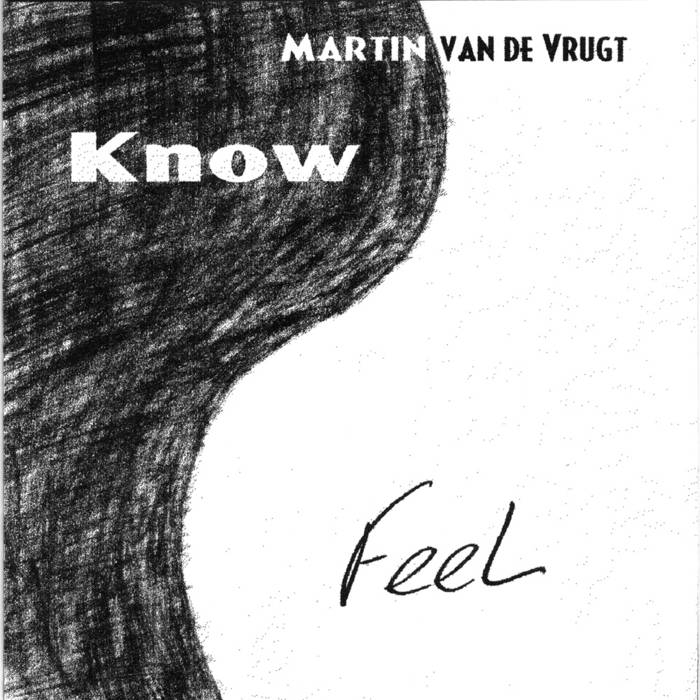 Martin van de Vrugt 9-6-03
Track Name: Sweet Lisanne
Like a freighttrain you came rollin' in my heart
I don't know what to do with this kind 'a' violence
Something snapped and now everything is blur
Another age, another day, another part ?
Never will you now what you gave me
Nothing comes close to your appearence
Evermore i will carry thy in my heart

Martin van de Vrugt 2-6-94
Track Name: Another Moonlight
Someday there'll be another moonlight
That matches the one that hides inside my mind
Shinin' blue thru the curtains
I remember watching all night just to see the shadows move
Something to lose
Someday there'll be a better reason
for the pain that hides deep inside my brain
For the kid
covering his ears
tryin' not to hear the words fall down like rain
Someday pain
Someday the pain will find it's way out
I don't know when or how or how i will react
Maybe on a blue night behind curtains
Maybe when i'm lyin' lost and lonely on my bed
Someday ahead
Oh

Guests include Kassa Overall and Muriel Grossman, plus an LP of the week by Van Hunt.